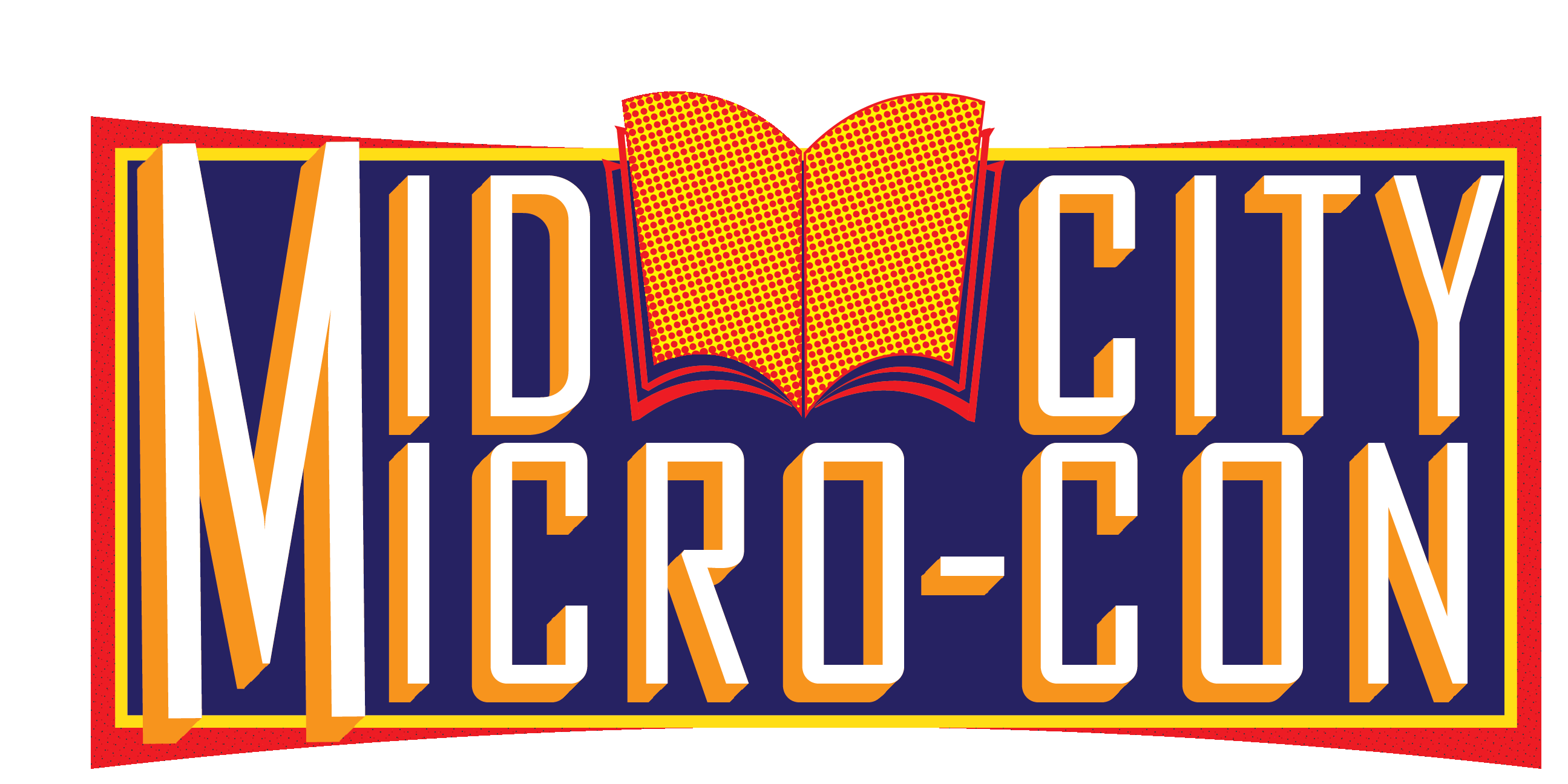 Comics at the Library

Looking for your next favorite graphic novel? Check out some of the diverse comics at East Baton Rouge Parish Library below!

Not Far From Home: Comics Set in Louisiana