One Book One Community 2021: The Yellow House: About the Author 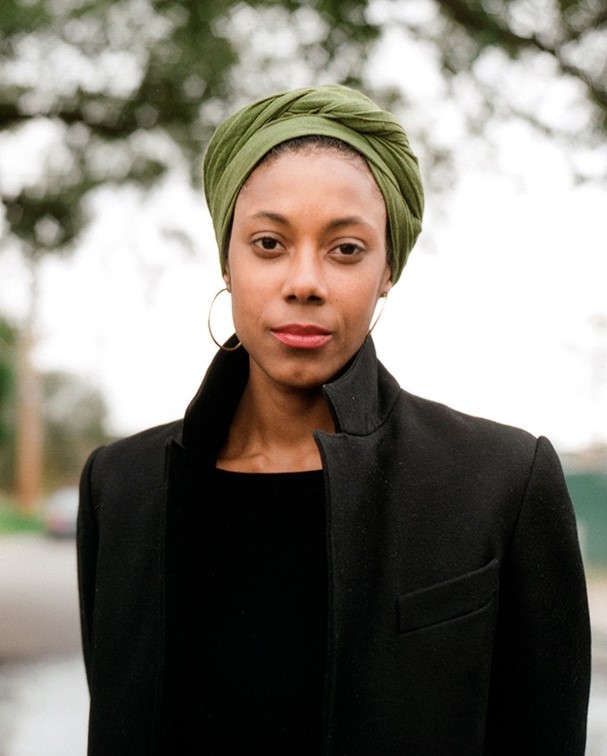 "My writing attempts to fill in the “blank spaces” on the map, to redraw a map that includes those neighborhoods and streets and cities whose people are deemed not to matter, whose voices do not make it onto the official recording, those made to play supporting when they are, in fact, lead." - From Author's Website, sarahmbroom.com/bio

"I am a trained journalist and author. My work has appeared in The New Yorker, the New York Times Magazine, O, The Oprah Magazine and elsewhere. In 2016, I received the prestigious Whiting Award for Creative Nonfiction, which allowed me to finish my first book, THE YELLOW HOUSE (Grove Press). I received my undergraduate degree in anthropology and mass communications from the University of North Texas before earning a Master’s degree in Journalism from the University of California, Berkeley. I began my writing career as a newspaper journalist working in Rhode Island, Dallas, New Orleans and Hong Kong (for TIME Asia). I worked as an editor at O, The Oprah Magazine for several years, writing in the hours before and after work. In the years following, I’ve worked extensively in the nonprofit word, including as Executive Director of the global nonprofit, Village Health Works, which has offices in Burundi and New York. I’ve taught nonfiction in Columbia University’s creative writing department. I love solitude, travel, making a beautiful room and the possibility of getting lost. I am a native New Orleanian, the youngest of twelve children. I make a home in New York City."

More on the Author

"A book is like a house; it needs a support structure, beams, entrances and exits, all these layers of construction and form. Before that, though, I was haunted almost from the moment I left New Orleans for New York by the house itself. I felt this deep disconnect between where I was and where I came from. In fact, the very first line I wrote in a notebook was: 'I, Sarah M Broom, am a haunted house.'”

"The youngest of 12 siblings, Broom developed the habit of writing down conversations. This act of note-taking took root out of love, but over time it evolved into the motivation for her work as a writer. 'For some reason, I had a very strong sense that everything [my family] said is critically important,' she told me. 'I just love how they put words together.'"

"She was always wolfing down words, insatiable — which is how I learned the ways in which words were a kind of sustenance, could be a beautiful relief or a greatest assault."

The Book: The Yellow House 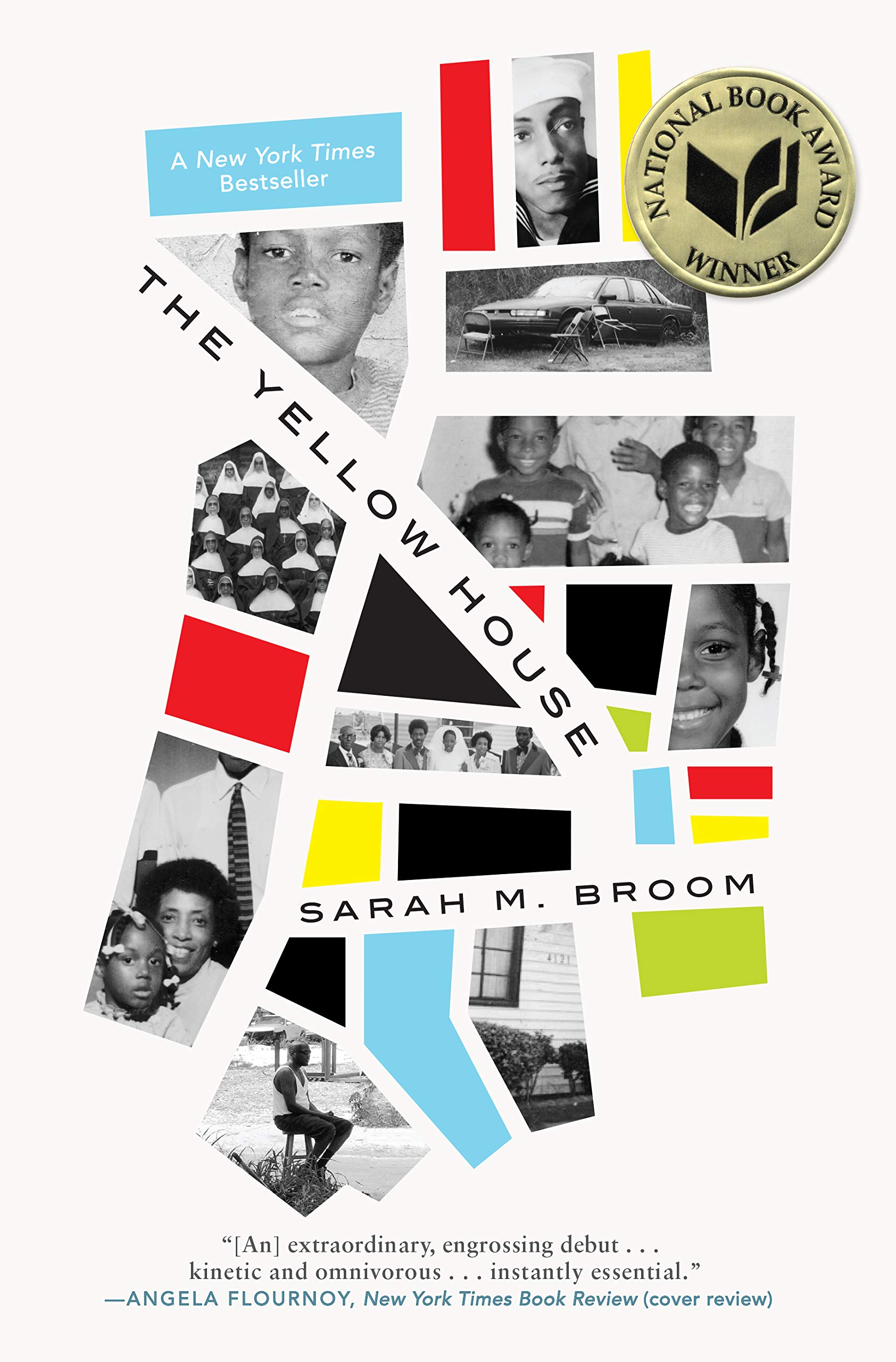