One Book One Community 2019: The Hound of the Baskervilles: Sherlock Holmes & Diversity

"In most geek circles, the BBC’s modern interpretation of Sir Arthur Conan Doyle’s Sherlock Holmes stories — starring Benedict Cumberbatch and Martin Freeman — gets most of the praise and attention from fans. In 2012, CBS put its own Sherlock Holmes adaptation on the air in the form of Elementary with Jonny Lee Miller and Lucy Liu as the iconic Holmes and Watson. Needless to say, we at the NOC prefer the latter. Here are ten reasons why..." Why you should watch Japan’s answer to Sherlock Holmes [Miss Sherlock], now on HBO : Polygon.com article by Kristina Manente (September 28, 2018)

"Miss Sherlock is Sherlock Holmes through and through, but it is a very Japanese Sherlock Holmes, which makes sense, as the country is no stranger to the character, lore, or DNA that goes into making a perfect adaptation." 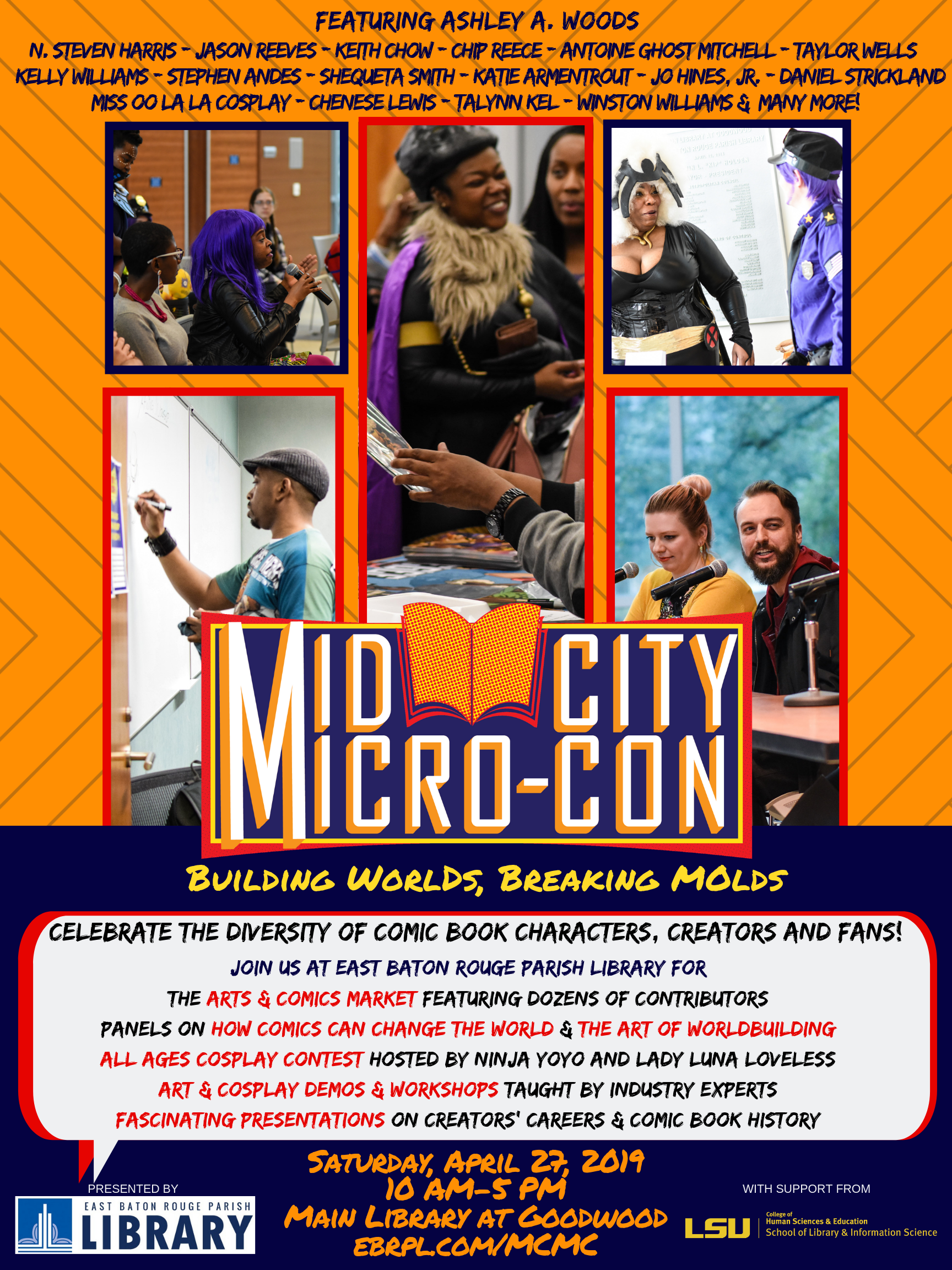 All information on this InfoGuide is subject to change. Please contact Nicollette Davis at ndavis@ebrpl.com or 225-274-4450 with questions!