One Book One Community 2019: The Hound of the Baskervilles: For Teens 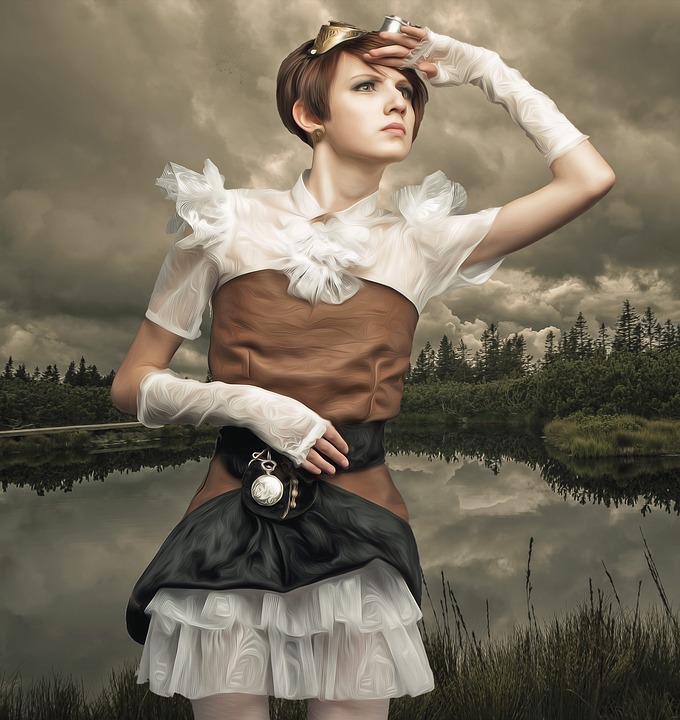 April 15 at 3:30pm @ Scotlandville Branch - After School Anime - This month’s anime showing will be mystery-themed! Teens can join us to eat some yummy Japanese snacks and watch their favorite anime detectives crack the case!

April 22 at 3:30pm @ Scotlandville Branch - WHODUNNIT? Mystery Hour - Put on your Sherlock Holmes cap and start deducing!  A crime has been committed – the question is, WHODUNNIT?! Teens will get the chance to work with other teens to put together all the clues, eliminate red herrings, and solve the mystery. And since crime-solving is such hard work, the detectives who correctly solve the case will get a yummy reward!

Teens are invited to the Sherlock Holmes Teen Escape Room March 16 at 3pm at the Jones Creek Regional Branch. The game's afoot and the safe is locked - can you find a solve a series of clues within a set time limit to solve the case? 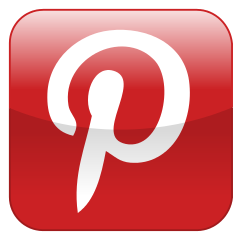