One Book One Community 2019: The Hound of the Baskervilles: For Kids 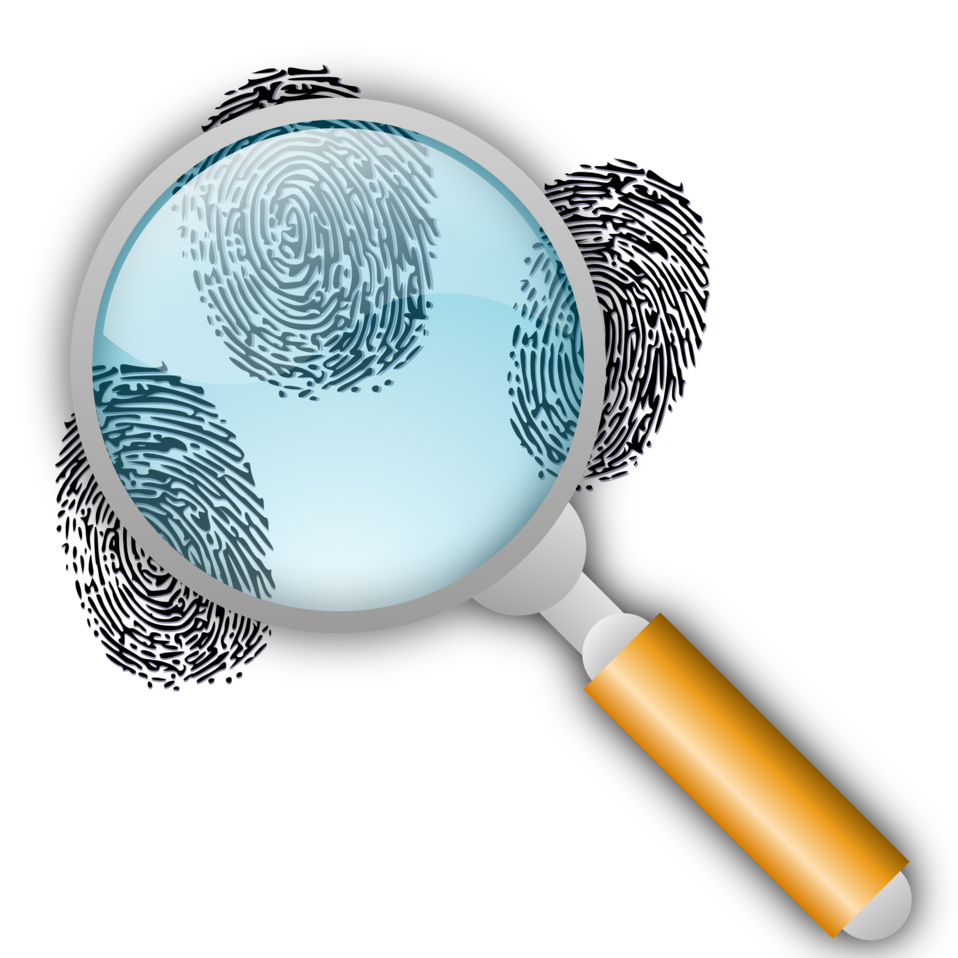 February 28 at 4pm @ River Center Branch - Read an excerpt from Nate the Great and Me: The Case of the Fleeing Fang by Marjorie Weinman Sharmat. Afterwards unscramble a secret code to solve the case! (Ages 6-11)

March 18 at 4pm @ Scotlandville Branch - Learn about Fingerprints! Using fingerprint kits and reading along with a selection of nonfiction books, children can discuss the unique ways we can be identified--like ears, dental records, and fingerprints! (Ages 8-11)

March 20 at 3pm @ River Center Branch - After reading The Detective Dog by Julia Donaldson, children can solve a mystery using their keen sense of smell! (Ages 3-6)

April 4, 11, 18, & 25 at 4pm @ River Center Branch - D.E.A.R. stands for "Drop Everything and Read," a national celebration of reading held on April 12th in honor of Beverly Cleary's birthday. Children will be listening to The Case of the Stolen Sixpence: The Mysteries of Maisie Hitchins, Book 1 by Holly Webb, every Thursday in April. (Ages 7-11)

April 10 at 4pm @ Delmont Gardens Branch -  Read Nate the Great and Me: The Case of the Fleeing Fang by Marjorie W. Sharmat and play Scooby Doo Mystery Mansion board game. (Ages 6-11)

April 16 at 4:30pm @ Fairwood Branch - Super Sleuth Program, where children will experiment with shoe- and fingerprints, play the board game Clue, and read from a chapter from The Hound of the Baskervilles. (Ages 7-11)

April 22 at 6:30pm @ Jones Creek Regional Branch - The Monday Movie Pajama Party will be showing Sherlock Gnomes (2018)! (Ages 11 and under with parent)

Children 5 and up are invited to participate in the Mystery in the Library Scavenger Hunt every day in March 2019 at the River Center Branch! Scattered around the library are pictures of detectives from Children's literature... Detective LaRue, Nate the Great, Sammy Keyes, Nancy Drew, and more! Come to the Children's Desk to pick up a clue sheet... do you think you can find them all?

Children 5 and up are also invited to be Book Detectives at the Jones Creek Regional Branch all through the month of March 2019: using a code with numbers 1/26 and letters A-Z, children will "detect" the titles of 15 children's books!

Sherlock Holmes knows the antidote to neutralize the poison in the water supply. However, he has been hit on the head and can’t remember!!  Children ages 9 – 11, can sign up to be part of small groups that try to find the antidote, working together to find the answer within 20 minutes!  Call (225) 231-3760 to register for one of the four twenty minute sessions at one of these locations:

Sherlock Holmes : the Hound of the Baskervilles

The Adventures of Sherlock Holmes 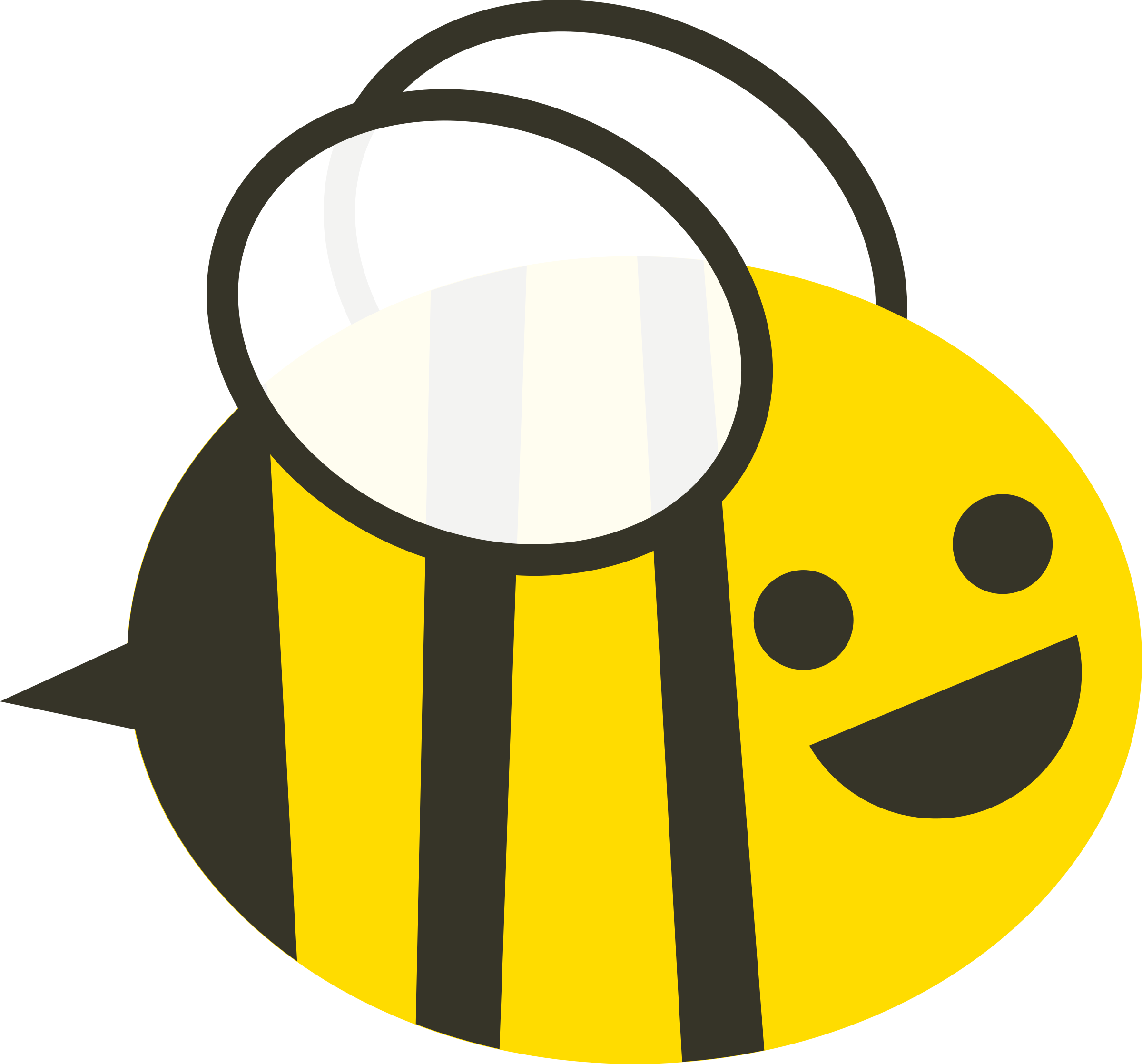 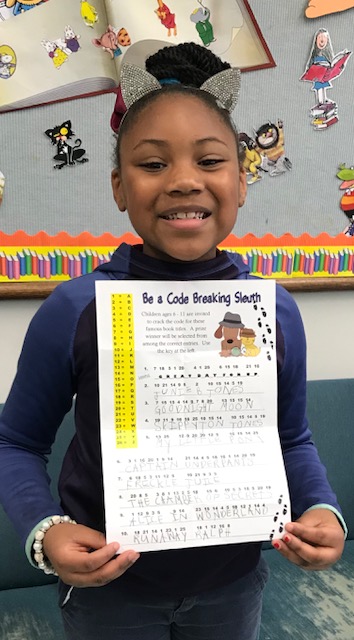 This young lady cracked the code! She completed "Be a Code Breaking Sleuth" puzzle and won a prize at the Jones Creek Regional Branch. Congratulations! 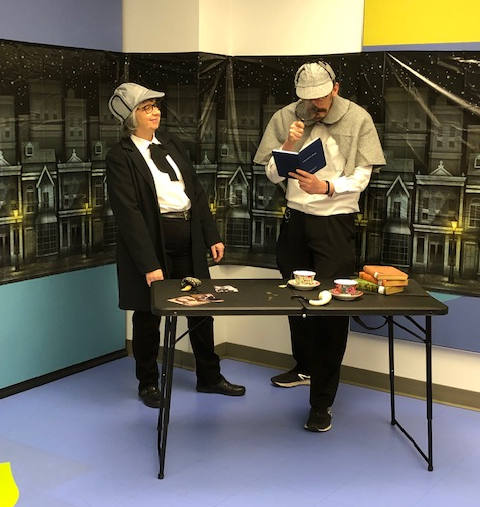 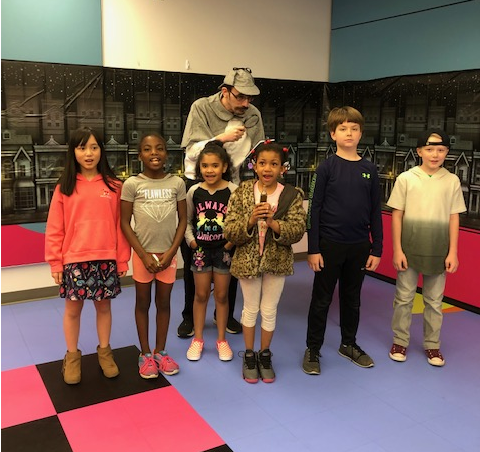 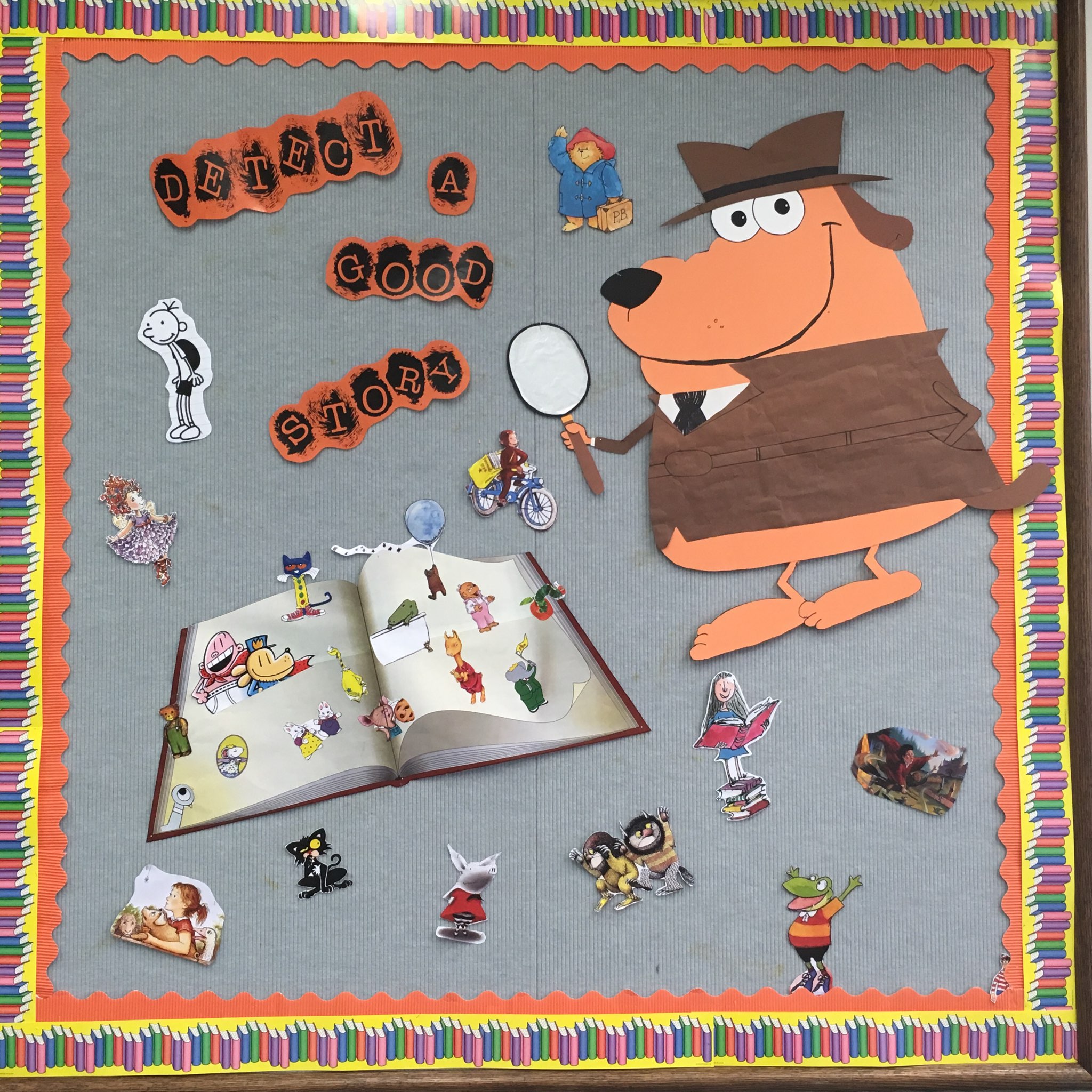 Can you name all these characters?

Check out this bulletin board at the Jones Creek Regional Branch Library!